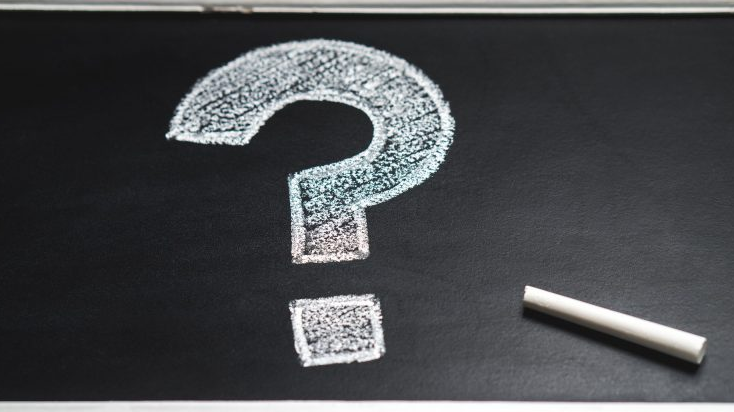 
The world of Cryptocurrency is full of terminology than you might not have come across before. This guide will help you understand the definitions, acronyms and slang in use today. We like to keep this list as complete and up-to-date as possible. If you can't find what you are looking for on this list, please ask in the comments section below and one of our community members will be able to help.

ASIC
ASIC or Application Specific Integrated Circuit is a chip specifically created to execute one task. ASIC Miners have been created to mine cryptocurrencies efficiently, greatly reducing the amount of energy used, thus increasing the hashrate compared to a CPU or GPU.

Bitcoin (BTC)
Bitcoin is a cryptocurrency launched in 2009 by an anonymous computer programmer or programmers with the alias Satoshi Nakamoto. It enables instant P2P payments.

Bitcoin Cash (BCH)
Bitcoin Cash is a cryptocurrency launched in August 2017. It was forked from the Bitcoin Blockchain. It is essentially a clone of Bitcoin but with an increase of the block size from 1 MB to 80 MB to try and solve the Bitcoin scaling problem.

Bitcoin SV (BSV)
Bitcoin SV (aka Bitcoin Satoshi's Vision) is a cryptocurrency launched in November 2018. It was forked from the Bitcoin Cash (BCH) blockchain. It aims to follow the original Bitcoin protocol from version 0.1 .

Blockchain
A decentralized and public digital ledger where transactions made in Bitcoin or other cryptocurrencies are recorded chronologically. Each block contains information that, once appended to the blockchain, makes the previous transactions permanent and immutable. In this way each new block is connected to the previous blocks similar to the links in a chain.

Cold Storage Wallet
Cold Storage wallets are wallets that keep Bitcoin and other kinds of cryptocurrency stored offline, in cold storage. These include hardware wallets (like Trezor and KeepKey) and paper wallets.

Distributed Network
A distributed network removes all centralization. Every node has an exact copy of the information and equal rights with every other node on the network.

FOMO
FOMO stands for Fear of Missing Out, and it is a common sight in a rising market. As the price of Bitcoin and other cryptocurrencies continue to rise, more and more newcomers enter the market. This feeling of FOMO can cause the demand to rise even higher.

FUD
FUD stands for Fear, Uncertainty and Doubt. It is used to negatively influence someones perception about something by spreading false or misleading information without any evidence to support the claims.

Genesis block
The Genesis block is the first block of data that is processed to form a new blockchain. This is sometimes referred to as block 0 or block 1 with regards to block height.

Halving
This is an event that happens on average every 4 years. The block reward which is awarded to miners when they mine a new block is halved.

Hot Wallet
A hot wallet is a wallet that is in some way connected to the internet. Some of the more popular hot wallets are Coinbase, Copay, and Exodus. While different kinds of hot wallets have varying levels of security, they are not as secure as cold storage wallets.

ICO
An ICO is an Initial Coin Offering, similar to an Initial Public Offering (IPO) in the stock market. An ICO is used to raise money for a new cryptocurrency project by offering a set amount of coins to the public. This initial set of coins is available at a base price, after which the price will fluctuate based on supply and demand.

Litecoin (LTC)
Litecoin is a cryptocurrency launched in 2011 by Charlie Lee, a former employee at Google. It enables instant P2P payments with additional features such as Lightning Network and Segregated Witness. These features aim to cryptocurrency scaling problem by allowing faster processing of transactions at a lower cost while also reducing the amount of data stored in each block on the blockchain.

NFTs
NFTs, or non-fungible tokens, are a type of cryptocurrency token created via a smart contract. They represent unique digital objects. They are commonly used for verifiable digital ownership of crypto art and other digital collectibles. 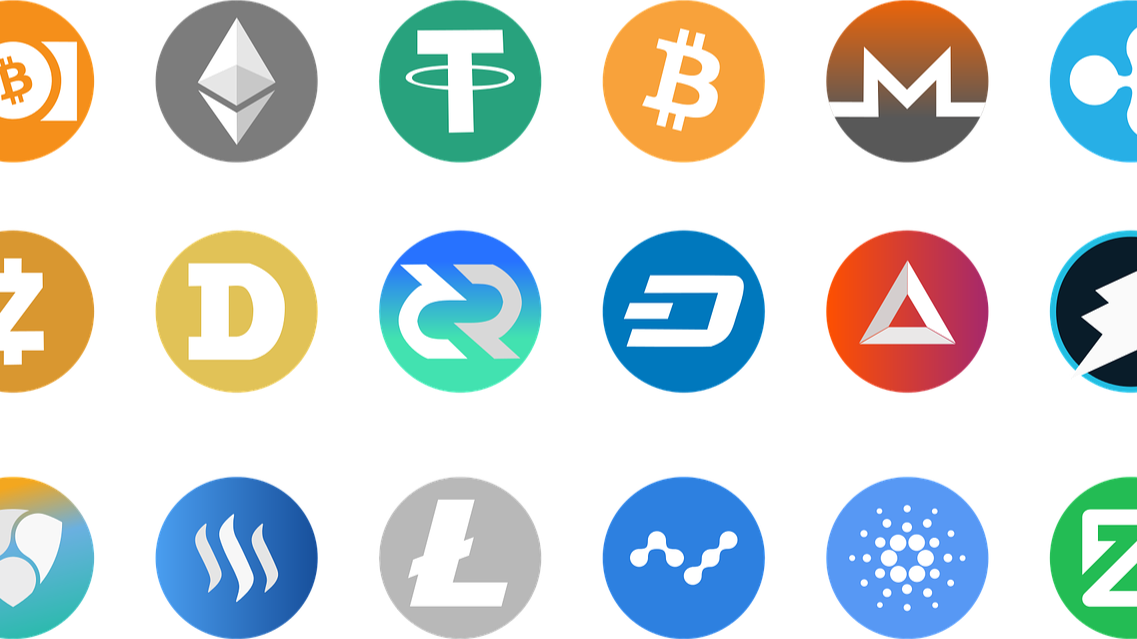